In the morning June 4, 2019, in Hanoi, as part of the symposium on ASEAN -Japan cooperation for prosperity, the Photo Exhibition “45 years of ASEAN-Japan relations” was opened to introduce important development milestones in the partnerships among Japan with ASEAN and its members during the last 45 years. Ambassador Nguyen Nguyet Nga, also Honorary President and members of ASEAN Women Circle of Hanoi (AWCH) in Hanoi attended this event. Speaking at the Photo Exhibition, Honorary President of AWCH emphasized the photos demonstrated in the exhibition as typical examples of close friendship and cooperation between Japan and ASEAN people, Japan and each ASEAN member country as well. This was a crucial foundation for maintaining peace and developing prosperous recently. 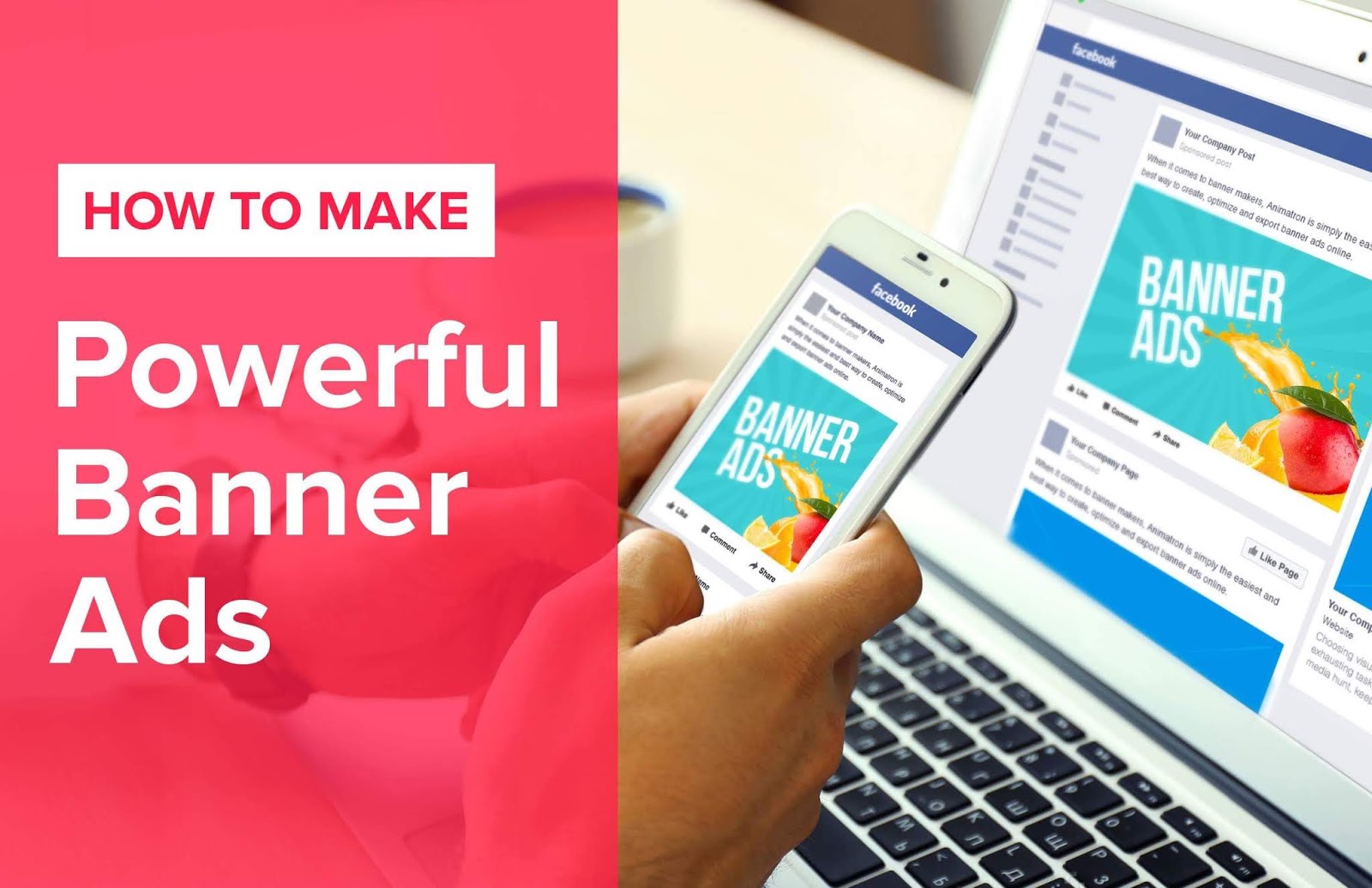